Crossing the United States in her beat-up van, Justine Kurland pictures America’s tangled sense of itself.
By David Campany
Advertisement 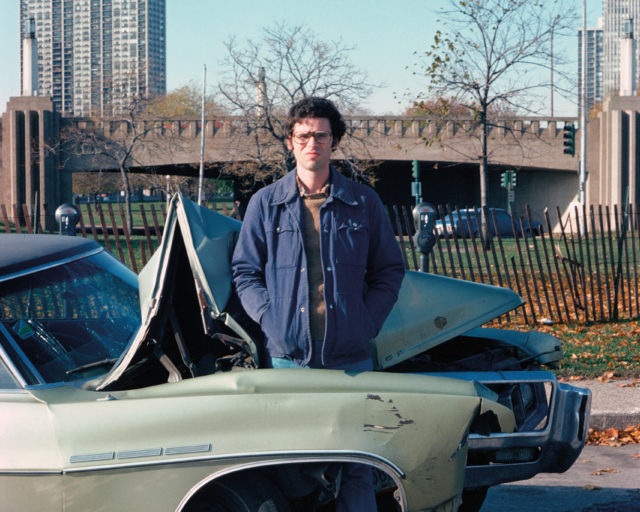