In stock
Add to cart
Advertisement Description
“Mothers and daughters! Are there any fantasies or ideal images left to us in this tough-minded age of psychological realism?” So begins the historian Estelle Jussim’s essay for Aperture’s Summer 1987 issue, “Mothers & Daughters,” a catalog in magazine form that accompanied a traveling exhibition of photographs about mother-daughter relationships. “That Special Quality,” the suggestive subtitle offers—is it a definition or a dare? The issue is organized neither chronologically nor typologically. It’s not ethnographic or sentimental. Yet “Mothers & Daughters” relies on both of photography’s elemental impulses: the desire to see others and the desire to memorialize. There are lines of poetry by Adrienne Rich, Anne Sexton, and Alice Walker. There are backyards, weddings, beaches, kitchens, embraces, American flags, sashes that read “Votes for Women,” looks of impatience, and gazes for posterity. Mark Steinmetz began taking pictures of his wife, the photographer Irina Rozovsky, and their daughter, Amelia, in 2017, when Amelia was an infant. While looking through “Mothers & Daughters,” Steinmetz was thinking about the 1980s as a time when the domestic became a concern in photography: Aperture’s issue preceded the Museum of Modern Art’s exhibition The Pleasures and Terrors of Domestic Comfort by four years. Among the portraits by Robert Adams, Judith Black, Jill Freedman, Rosalind Fox Solomon, and many others presented by Aperture, Steinmetz was drawn to a street picture by Garry Winogrand—the concluding note of the issue—of a woman walking outside a Doubleday bookshop on Fifth Avenue in New York, distracted yet propulsive, a small child on her back, a beaming daughter holding her hand. “I don’t think I’m a nostalgic person,” Steinmetz says of the photographs he made of Amelia’s young life and the gestures of love between mother and daughter. “I got married, and we had a baby. So, I’m just photographing around me. It’s inevitable. I also think my daughter is a star.” 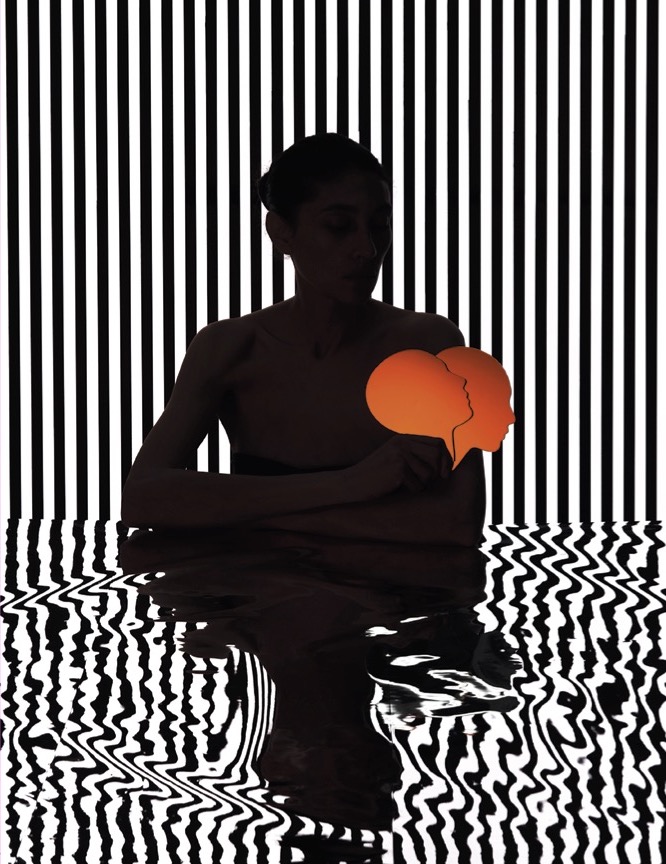 Pairs, from the series Millennium Pictures, 2022 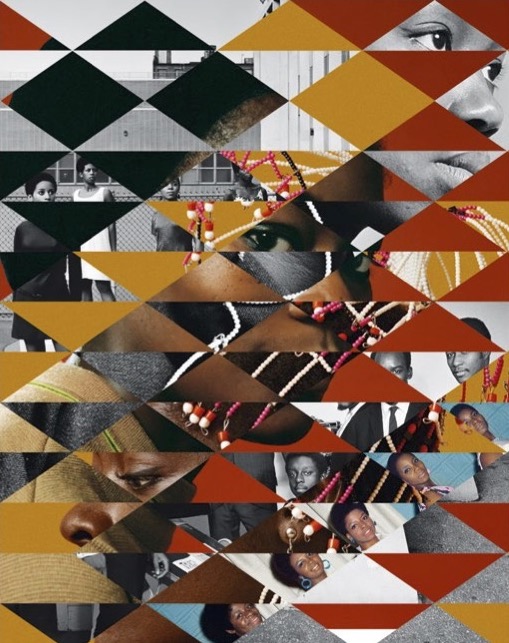